5 Movies That Will Inspire Marketers

Besides being a die-hard music lover, I am also an avid movie fan.  Always have been, always will be. It’s my escape from reality. My second go-to when I need to relax and unwind. Movies are therapeutic, educational and in many cases, inspiring.

Since we are in the business of digital marketing, I thought it fitting to write about movies that depict our field in some way or the other and what marketing lessons we can learn from them. If you’ve never watched any of these movies, I suggest you make the time to.

I have compiled a list of my top 5 movies that have a marketing theme or feel to them. I hope you find them as inspiring as I did.

The Social Network is a biographical drama that tells the gripping story of how Facebook was created, it’s rise to fame and the lawsuits involved. It’s a film written by Aaron Sorkin and is based on the book “The Accidental Billionaires” by American author Ben Mezrich.

It stars Jesse Eisenberg as the brilliant, but socially awkward Facebook founder Mark Zuckerberg. It’s a film about jealousy, betrayal and the hunger for success. The dialogue is fast and smart. It offers great insight into the how Zuckerberg thought, and the obstacles he had to overcome to make Facebook the social network giant it is today. Looking back, he was a visionary genius

This is a biographical drama film based on the life of American business magnate Steve Jobs. It stars Ashton Kutcher as Jobs and follows his life from 1974 to 2001.  We get to know him as a student at Reed College (which he dropped out of) all the way to the introduction of the IPod in 2001

Thank you for smoking is a dark comedy starring Aaron Eckhart as Nick Naylor –  Big Tobacco’s chief spokesman. Nick is a tobacco lobbyist who uses his talent of persuasion and extremely slick tactics to promote and defend the tobacco industry.

The Circle is a techno-thriller starring Emma Watson as Mae Holland, a woman who lands her dream job at a powerful social media tech company called The Circle. You will be forgiven for thinking she was hired by Google, Apple or Facebook.

Mae moves on to become part of a ground-breaking experiment at The Circle that eliminates all privacy.

Moneyball is a 2011 biographical sports drama film starring Brad Pitt. He plays Billy Beane, The Oakland A’s baseball team general manager. Billy earns the lowest salary in baseball and needs to get a competitive edge if he wants a chance at winning the world series.

The baseball industry is dominated by teams that have colossal payrolls but Billy beats the odds to make the Oakland A’s become one of the best teams in baseball in 2002. With a limited budget, Beane and his assistant GM Peter Brand, build a team of highly undervalued and talented players by using a sabremetric approach to scouting. Sabermetrics makes use of statistical analysis to analyze player performance and baseball records. 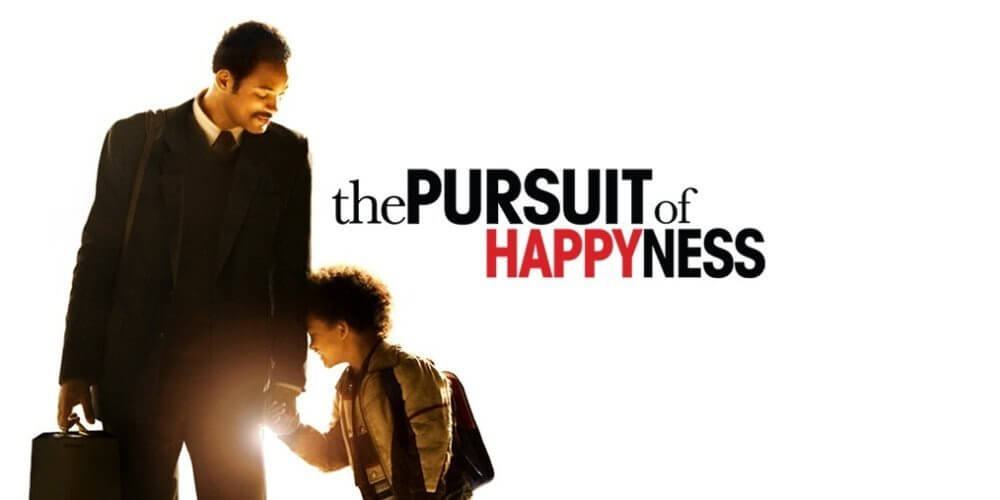 That concludes my top 5 but I thought I would give this one an honourable mention. The Pursuit of Happyness starring Will Smith. It’s based on the true-life story of a single father who went from being homeless to owning his own brokerage firm.

It shows the power of the human spirit to overcome almost any obstacle that get’s thrown in front of them. Courage and determination wins in the end.

Till next time……Here is your quote of the day

“Every time I go to a movie, it’s magic, no matter what the movie’s about.” 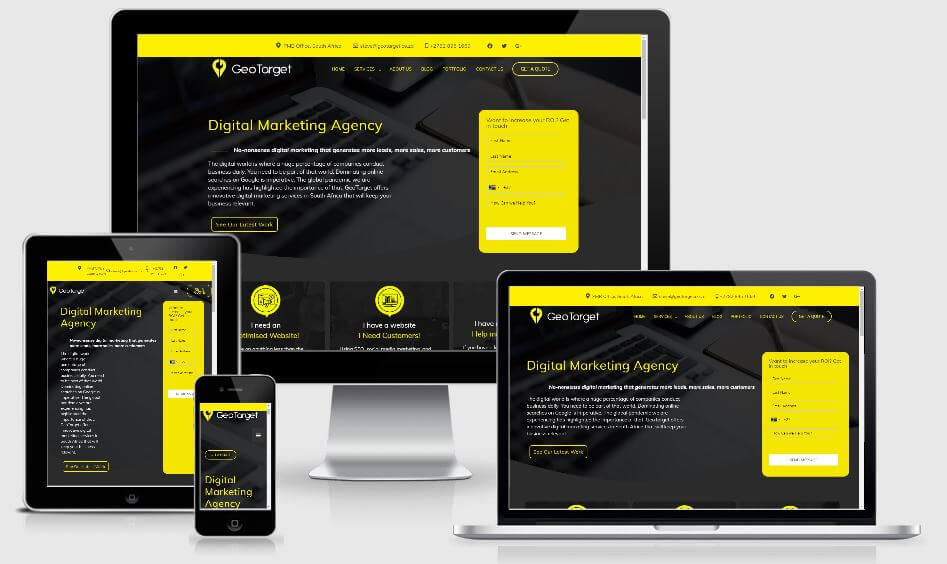 We use cookies on our website to give you the most relevant experience by remembering your preferences and repeat visits. By clicking “Accept All”, you consent to the use of ALL the cookies.
Reject AllAccept All
Manage consent

This website uses cookies to improve your experience while you navigate through the website. Out of these, the cookies that are categorized as necessary are stored on your browser as they are essential for the working of basic functionalities of the website. We also use third-party cookies that help us analyze and understand how you use this website. These cookies will be stored in your browser only with your consent. You also have the option to opt-out of these cookies. But opting out of some of these cookies may affect your browsing experience.
Necessary Always Enabled
Necessary cookies are absolutely essential for the website to function properly. These cookies ensure basic functionalities and security features of the website, anonymously.
Functional
Functional cookies help to perform certain functionalities like sharing the content of the website on social media platforms, collect feedbacks, and other third-party features.
Performance
Performance cookies are used to understand and analyze the key performance indexes of the website which helps in delivering a better user experience for the visitors.
Analytics
Analytical cookies are used to understand how visitors interact with the website. These cookies help provide information on metrics the number of visitors, bounce rate, traffic source, etc.
Advertisement
Advertisement cookies are used to provide visitors with relevant ads and marketing campaigns. These cookies track visitors across websites and collect information to provide customized ads.
Others
Other uncategorized cookies are those that are being analyzed and have not been classified into a category as yet.
SAVE & ACCEPT